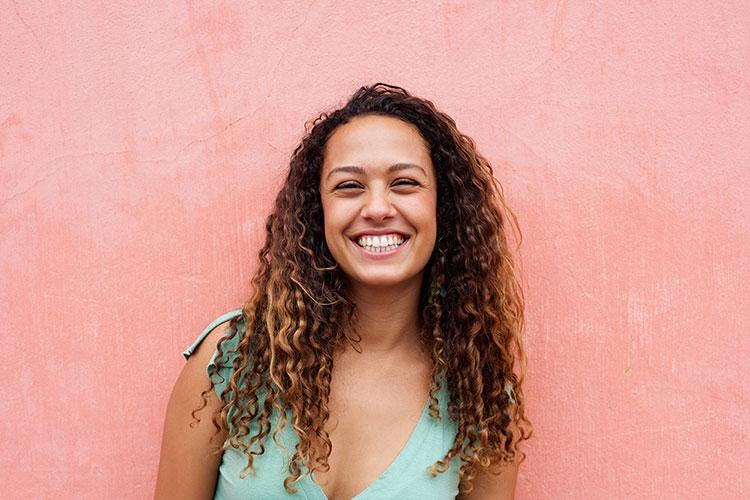 Gum disease is a broad umbrella term used to describe various issues with the gums and supporting structures of the teeth, such as the bone and ligaments. Gum disease first begins when bacteria, known as plaque, builds upon the teeth surfaces and is not adequately cleaned away regularly. When plaque is left to develop, the gums become puffy and red, called gingivitis.

Researchers are trying to understand the correlation between oral health and heart health. It may be due to inflammation, which is a prominent symptom of gum disease. Chronic inflammation can lead to tissue and organ damage, and this effect may be started by gum inflammation. Alternatively, the connection may be due to bacteria. Bacteria in the gums can enter the bloodstream and travel to the heart.

There seems to be a link between gum disease and overall cancer risk, and several studies have been completed on the matter. One of the more prominent cancers is pancreatic cancer. This may be due to an enzyme produced with gum disease that is also found in gastrointestinal tumours.

There's a significant relationship between gum disease and respiratory health issues. One connection is due to inflammation. Inflammation causes restriction of the air through the lungs and leads to breathing problems. In addition, oral bacteria in the mouth can be inhaled and lead to respiratory infection and even pneumonia. There's also a connection between gum disease and a higher risk of lung cancer.

Oral health has a connection to overall health. Maintain your oral health by brushing at least once a day and flossing at least daily, and having regular dental check-ups and cleanings. Call us today to schedule your dental visit.

This website includes materials that are protected by copyright, or other proprietary rights. Transmission or reproduction of protected items beyond that allowed by fair use, as defined in the copyright laws, requires the written permission of the copyright owners.